Every year, in honor of what is now our Unity Event, we honor an individual or organization who has exemplified the spirit of bringing people together and making the Gospel present - as St. Josaphat gave his life in this effort - with the St. Josaphat Unity Award. The Award, which includes a $10,000 cash prize, is presented at the Unity Event Kickoff Mass.


The guidelines for nominations for the Unity Award are that the individual or organization is within the Chicagoland area, is either a Catholic or Catholic-related undertaking, and usually serving part of the under-served members of the community. We invite you to submit your recommendations to the Unity Award Committee.
The deadline for nominations for the 2020 Unity Award is March 1st, 2021.
Past Award Winners include:
2019: Kolbe House Jail Ministry
2018: Amate House
2017: Franciscans of the Eucharist Community at Our Lady of the Angels Mission
2016: Catholic Office for the Deaf
2015: Harmony, Hope and Healing
2014: Hope Program of St. Pius V Parish
2013: Lincoln Park Community Shelter
2012: Lakeview Pantry
2011: San Jose Obrero Mission
2010: The St. Vincent DePaul Center
2009: Mrs. Patricia Smuck for Her Ecumenical Work
2008: Maria Elena Jonas, Immigration Aid Center
2007: Matthew Lynch and the Chicago Jesuit Academy ($7,500)
2006: Little Sisters of the Poor ($5,000)
2005: Deacon Tom and Rita Lambert (Award only)
2004: Fr. Bruce Wellem (Award only)
2003: The Courage Program and Maureen Shields (Award only) 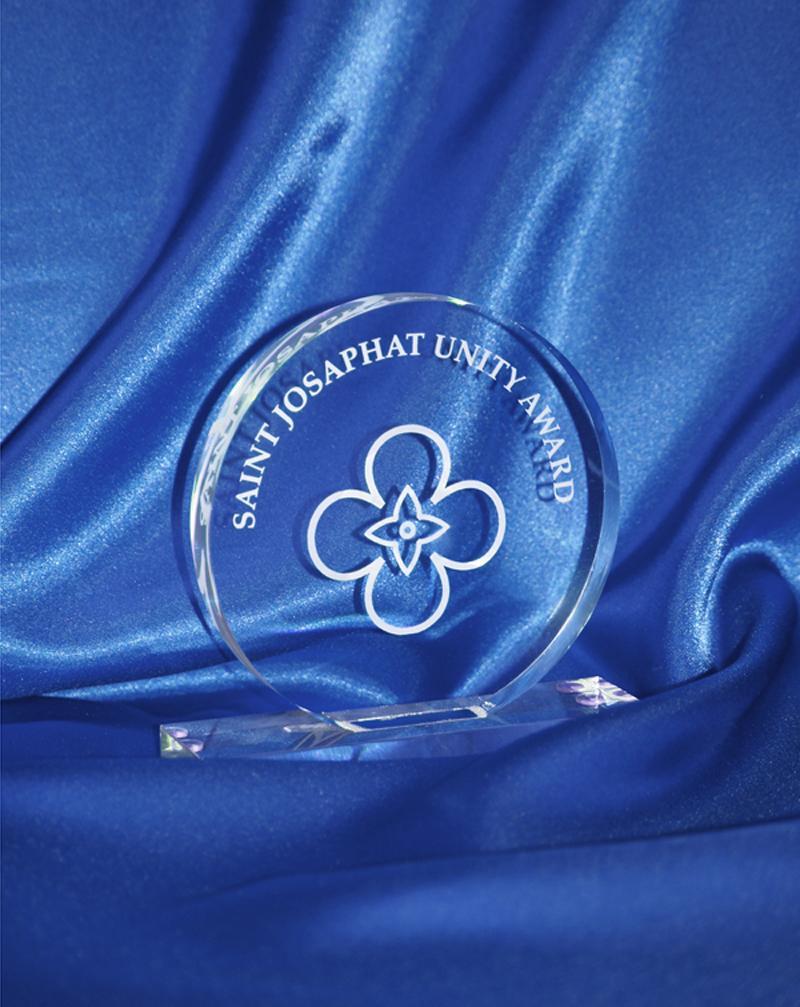