St. Josaphat Parish was founded to serve the growing Kashube population who were living in the area. The Kashubes were Poles who had lived under Prussian domination in their homeland and were part of the thousands of people who emigrated from current day northern Poland to settle in Chicago back in the 1870’s. They attended many of the surrounding parishes which served their Polish and German neighbors, but they had their own language and wanted a church of their own. In 1882 they successfully petitioned for their own parish and in1883, ground was broken for the first church-school-convent structure on the parcel of land we know now as Fr. Grassi Community Park. St. Josaphat was canonized in 1867, and to this day, it is common to see new parishes named for recently canonized saints. The parish continued to grow and soon a new structure was needed.  The architect chosen was William Brinkman who had many exhibits at the World Columbian Exposition and who had studied church architecture in Europe.  There was another groundbreaking by 1899 for the present church building.  The project began but was soon ruined by the devastation of a fierce cyclone which toppled the new steel structure.  The spirit of the people however was not destroyed.  Construction resumed and masses were held in the basement of St. Alphonsus Church, the neighboring parish.  On June 8, 1902, the first mass was celebrated for an elated and grateful community in the new St. Josaphat Church we know today.  A major renovation to the interior of the church was done in 2000 which made for a more open and welcoming sanctuary area highlighting our new altar and baptismal font.  The parish held a special liturgical celebration formally rededicating St. Josaphat in 2001.

St. Josaphat Church has been a stabilizing force amidst the urban changes that have affected our community in the last quarter of a century.  Major demographic shifts occurred during this period of urban gentrification.  In 1980 the parish had 450 families; now we boast of our 1200+ families.  Our parish is a mixture of generations but mostly of young, growing families whose children are baptized here and are enrolling in our school.  Thirty years ago, St. Josaphat School was almost closed due to low enrollment.  Now, we are at capacity, even after an addition was built, adding several new classrooms and a STEM lab!

St. Josaphat remains a “church to come home to,” joyfully welcoming all who wish to join our faith community.  We are an active, growing, and diverse parish committed to reaching out to all those in need, showing hospitality to all, and sharing in our journey to come to know Christ and make Christ known to others.  Welcome! 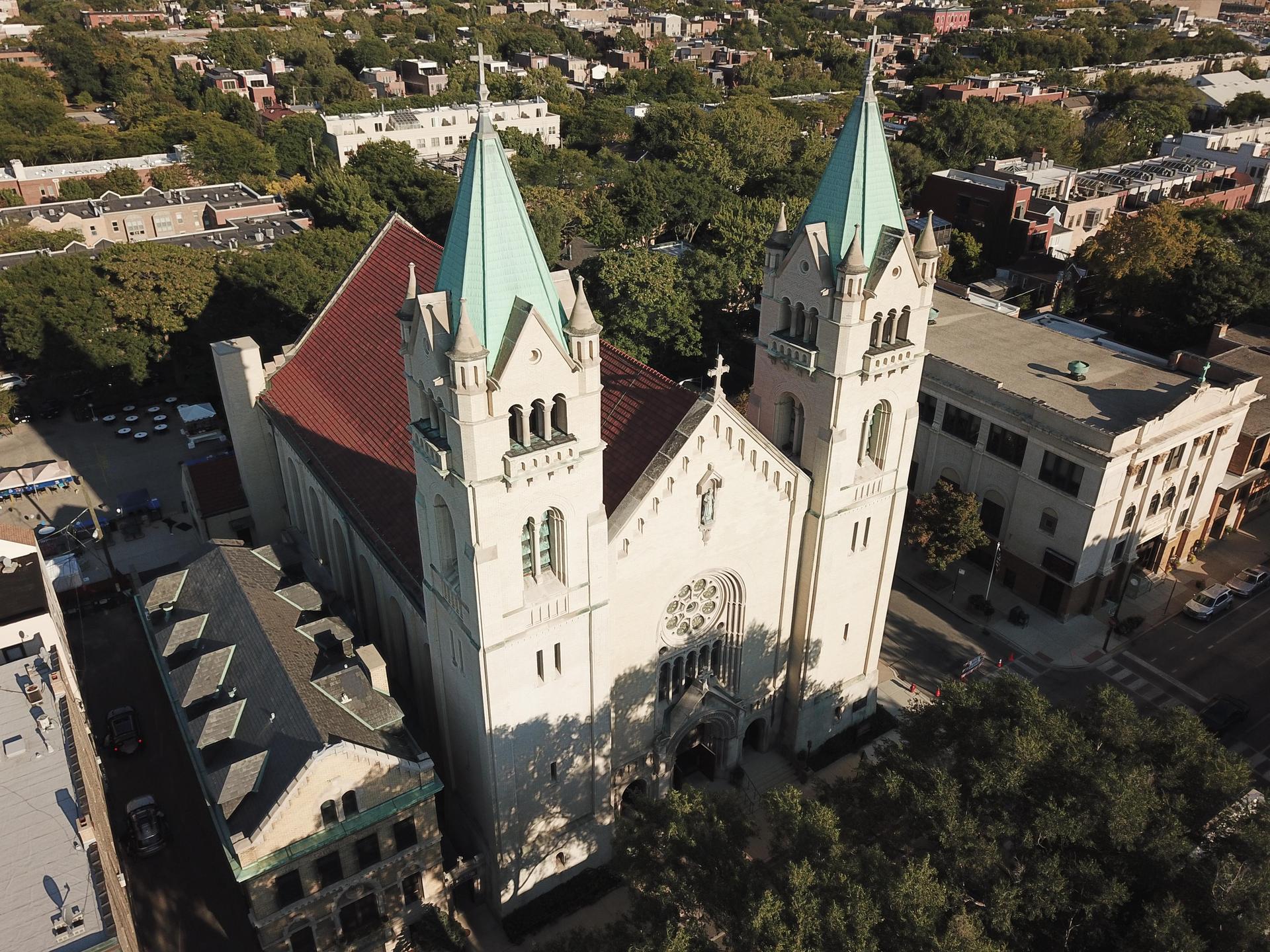