Each summer the Global Mission Office of the Archdiocese of Chicago facilitates the Mission Cooperation Plan, an opportunity for just under 100 international missionary dioceses, religious congregations and organizations to share their stories and invite support from our faith communities.
This annual second collection provides vital support to ministries that witness and proclaim the love of Jesus in areas of the world affected by poverty and upheaval. Missionaries travel great distances to evangelize in remote and persecuted communities. They form priests and lay leaders, educate adults and children, offer medical care, provide safe homes, administer the Sacraments and more.There are dioceses, religious sisters, brothers and priests, as well as schools, orphanages and medical clinics that need our prayer and support.

Fr. Alphonse registered his former school in Rwanda to be one of this year's beneficiaries, and it was approved by the Archdiocese. Their group has been designated to directly receive the funds raised by St. Josaphat this year.
Groupe Scolaire de Janja, Saint Jérôme is a coeducational boarding secondary school located in the deep rural area of Gakenke District in Northern Province of Rwanda. The school belongs to the Catholic Diocese of Ruhengeri/ Rwanda. The school currently has 1011 students (495 boys and 516 girls, aged from 9 to 25 years old). G.S. de Janja, Saint Jérôme mainly serves children from humble and modest families coming from the rural villages of Gakenke District and the surrounding area.
I served the school for 12 years as a school principal. The pictures shown here are from the school and the village; just to give you an idea of what the village looks like.
G.S. de Janja, Saint Jérôme suffered much during times of war and genocide. Being the only institution with the capacity to shelter a large number of people, the school was used as a home for the internally displaced population. It was during this period of time that some of the buildings and other logistics were destroyed. Thank God the Catholic Community of Lansing Diocese in Michigan State assisted the school by repairing and erecting some buildings.
Currently, G.S. de Janja, Saint Jérôme’s greatest needs are repairs to the students' dining hall and the school kitchen. We appreciate your generosity!
Ways to Give
Envelopes in the pews
Text MISSION to 312-625-5666
Give Central link - click button below 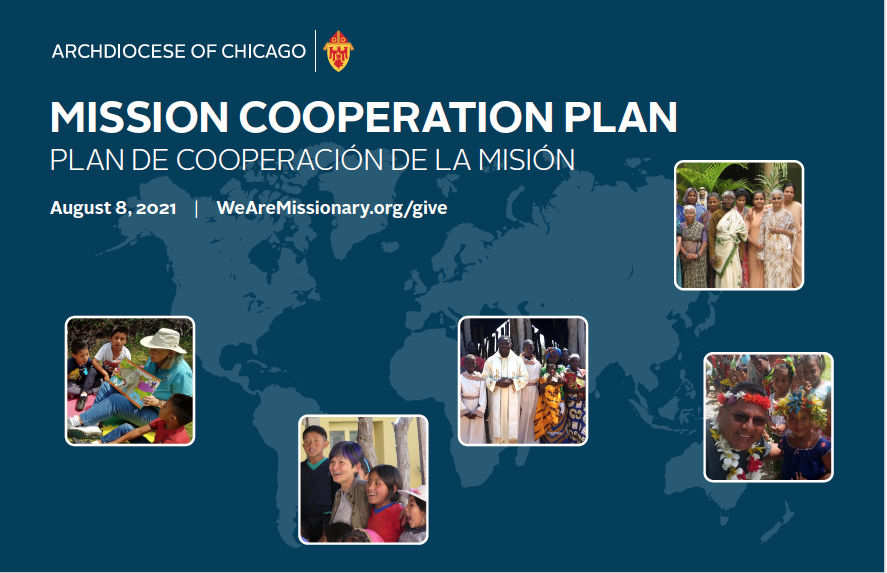